Bob and I were on doggie duty again this afternoon.  Our daughter had things at work that HAD to be done and without Scout.

Yesterday we had thunderstorms and loads of rain and she lost her electricity .. which means no computer and no work at home. At 3 AM it came back on and that woke her up. So she worked on the computer till it was time to actually go to work!!

So off we went to let the dogs out for their break. Our temps dropped with the storms and it was delightful to sit outside. The dogs thought so too!!  When it was time to leave we managed to round Scout up and put her back inside. But Harper said "no way"!!  No treats worked.. she just didn't want to!!  So we left her outside... the backyard has a 6 foot wooden fence so she was safe.

My daughter said she was more than ready to go in when she got home!!

Posted by Bettina Groh at 6:47 PM No comments:

This week has been a very unexciting one once my daughter's a/c was fixed. It has been hot and muggy and trips out to her house for doggie duty haven't been much fun.

My daughter's non-profit has been working hard organizing the huge annual fund raiser. Last year's in-person one was canceled and the virtual one did not do as well . So expectations for this year's are even higher than usual.

With all that and the  meetings going on, Scout has had to stay home. She isn't old enough to wait 8 hours for a potty beak. Harper can. We have been going out daily so the dogs can go out and have people time each afternoon!

They are so excited to hear us pull into the driveway and after a run down the deck stairs to pee they are all over us with doggie kisses !!

Wrote this yesterday but didn't post it... our life has been so boring ! Today we actually went for a walk. We are planning a trip to San Diego in the fall if our daughter's convention plans hold. We will sight see during the day while she is attending the convention and we will all spend the evenings trying out restaurants etc.   BUT we haven't been very active or doing much walking this summer so we had better get into shape!!

Posted by Bettina Groh at 6:20 PM No comments:

Things are looking better at our daughter's... a/c "working" with careful handling. A new blower is on order. The second repair company was much more competent  and the part price quoted was a lot less. Guess which one she's picking??

Luckily fall temps are around the corner ... a/c not nearly as needed ...

Yesterday started out on a nice high note.... weather was gorgeous.... blue skies, light wind and temps in the 70's.

We were due out to the Green Dirt Farm  in Weston, MO for a wine and cheese tasting. Green Dirt Farm raises its own sheep and turns the milk ( plus cows milk for some types of cheese) into wonderful cheeses.  Weston is about an hour northwest of Blue Springs.

A large table ( with named place settings) awaited everyone. We had been checked in for vaccinations or negative tests. The building was open and seats were far enough apart so mask wearing wasn't necessary.

BUT...when we were heading home,  texts began arriving from our daughter. She had planned on going with us but a sick dog and sick air conditioner put a stop to that. The texts were about the repairman and the air conditioner. Plus he had let the dog out and she had taken off ( Luckily neighbors helped rope her back in!) Harper was headed for the woods and loads of poison ivy!

The repairman left but his repair job didn't seem to be working... the house was still hot. Too hot to sleep in!!

Her texts to the repair company were treated not so nicely.

Luckily the temps started dropping and with windows open and fan on... the house became livable .. but something still not "right"....

Posted by Bettina Groh at 6:55 PM No comments:

Bob and I went to Target today to pick up my prescriptions from the pharmacy...I wore my mask ! Was greeted at the door by two uniformed security guards with a table of masks and hand sanitizer. Guess no one was going inside without the county government required masks...

First time I've seen that... not even last winter before vaccines and everything was pretty much closed down.

My son-in-law was shopping at our local Wal-Mart when he noticed two men arguing. One was wearing a mask ( required by our county government) , the other was not. My son-in-law did not hear what the argument was about but thought it probably was about having to wear masks. He decided to stick around just in case....

Then the unmasked man pulled out a gun. Concealed carry is not illegal in Missouri... but my son-in-law decided it was time to leave.  He did not hear any gun shots, so hopefully the argument was settled without them!!

Made my son-in-law very nervous...

My younger daughter teaches gifted elementary students... it's s pull-out program. Each day students come to her classroom from three different elementary schools. One day for each grade level.

Her program doesn't actually start till next Tuesday... giving the regular classroom teachers these last days a chance to get their classrooms organized and running.

So her building has been taking advantage of her not having students... yet. She has been called upon to escort kids to the bathroom... to the nurse... to waiting rides home whether it be parents or bus .. and so on!

Last week she monitored 2 little boys in ISS ( in school suspension)... they had gotten into a fist fight!

Yesterday the school art teacher was absent... so she taught art to kindergartners to 5th graders. Tomorrow she will teach 2nd grade. She's never taught art or 2nd grade!! Luckily the 2nd grade has a student teacher who knows what's planned and my daughter will just be in charge of classroom management!!

If she didn't have meetings on Thursday she'd be teaching art again...

My daughter calls on her way home from school... interesting to hear her daily update!! 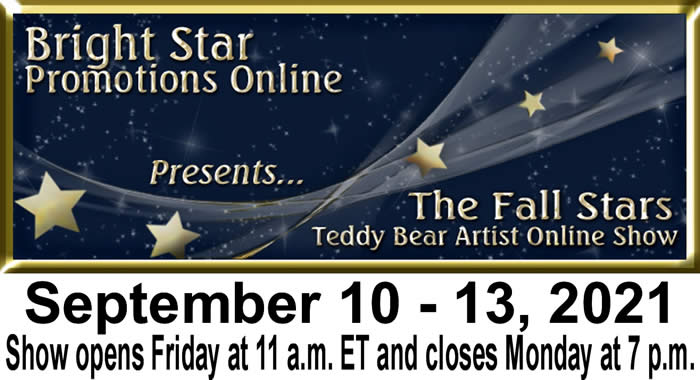 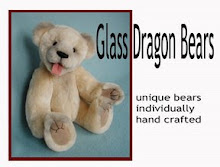